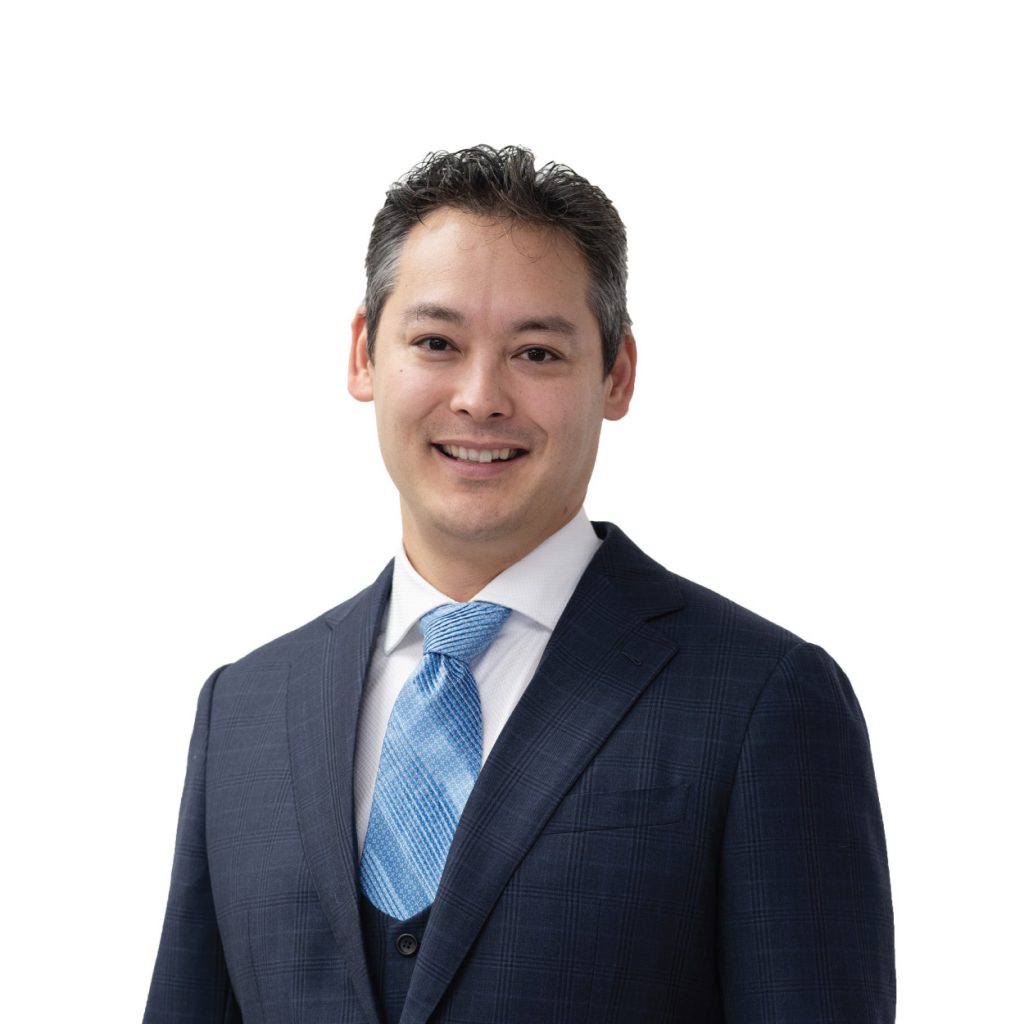 Adam was born in Edmonton, Alberta and grew up in Saskatoon, Saskatchewan. In 1989, he moved to British Columbia and lived in various areas of the Lower Mainland including Richmond, Burnaby, New Westminster, White Rock and Campbell River on Vancouver Island. In 1992, he returned to the Tri-Cities and gained 10 years of sales and management experience working for Futureshop.

His Real Estate career began in 2003 and his business background in sales and business management make him a proficient negotiator in the Real Estate transaction. During his tenure at his former brokerage RE/MAX®, Adam has consistently placed in the top 5 category for individual agents and team sales performance.

Adam is also a member of the MLS Medallion Club, which recognizes the sales achievements of the Top REALTORS® of the Real Estate Board of Greater Vancouver. On February 2017, Adam realized his dream of owning his own Real Estate brokerage called STONEHAUS Realty Corp in Coquitlam BC. Adam specializes in residential homes in New Westminster, East Burnaby and Coquitlam areas.